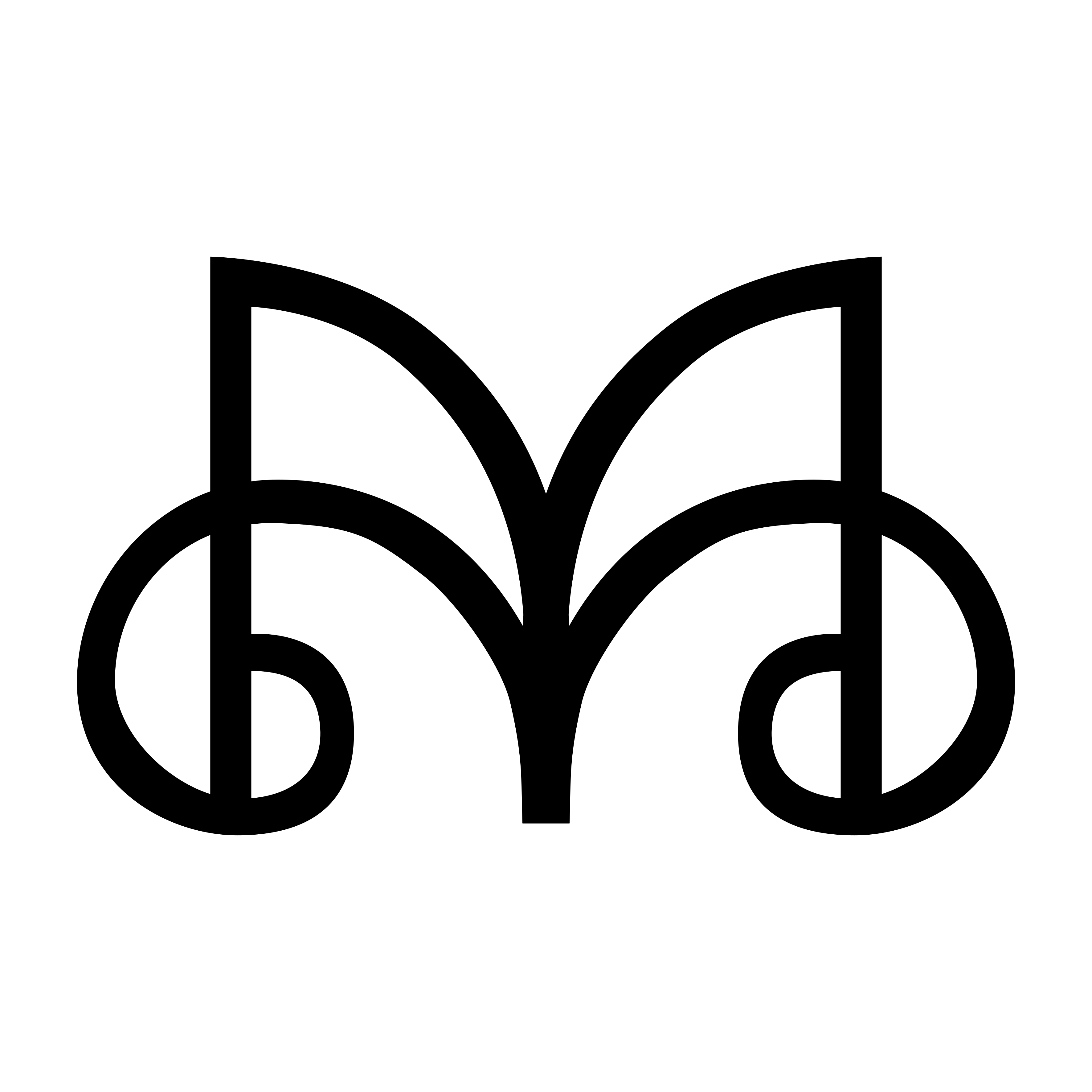 It Had To Be Us

Sitting across the aisle from each other in a World History class, high school juniors Harry and Elizabeth showed more interest in one another than in learning about social studies. Harry liked Elizabeth's smile. She was captivated by his offbeat sense of humor, even when it got her in trouble for laughing out loud in class. After developing a strong friendship, they began dating, fell in love, and were married a year after graduation. During their 24 years of marriage, Harry and Elizabeth raised two children -- John and Claire. Harry worked as an engineer. Elizabeth became a college administrator. Unfortunately, the years took their toll. Harry began to spend most of his spare time handicapping and betting on greyhound races. Elizabeth devoted more and more hours to her job. Suffering from alcoholism, she finally admitted herself to a rehab program -- which started her on the road to recovery. Alienated from each other, Harry and Elizabeth went through a painful divorce. Later, Elizabeth moved to California. Then, on a Christmas Day, almost two decades after separating, Harry and Elizabeth met again and began a journey of rediscovery. In writing It Had To Be Us, Harry uses the present tense, Elizabeth the past tense. Relating a true story in this heartfelt novelette, Harry and Elizabeth share the romantic, humorous and poignant events of their remarkable journey.

It Had To Be Us Sizzle Reel

Get It Had To Be Us Kindle Edition
Share the Project:
Previous Project
Next Project